The Mining Association of Canada in Ottawa has selected Gordon Stothart to be its CEO for the next two-year term. He is […]
By Marilyn Scales June 13, 2019 At 4:29 pm 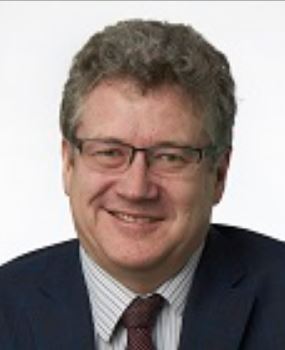 Gordon Stothart[/caption] The Mining Association of Canada in Ottawa has selected Gordon Stothart to be its CEO for the next two-year term. He is also executive VP and COO of Iamgold. He comes to his new role with extensive experience in the mining sector, and significant familiarity with MAC having been a dedicated participant on multiple committees, including the executive committee, over the past several years.   [caption id="attachment_1003729217" align="alignleft" width="141"]

Andrew Swart[/caption]             Ottawa-based Canadian Mining Innovation Council has welcomed three new board members as director of the council. Ken Bell is VP strategic planning at Syncrude Canada. He joined the company as an engineer in 2001. Marc Boissonneault is head of global nickel assets at Glencore. He has held that post since 2015. Andrew Swart is a partner at Deloitte where he garnered 30 years’ experience in oil and gas, mining, and government. Falcon Gold Corp. of Vancouver has announced the retirement of CEO Stephen Wilkinson effective June 30, 2019.  He has headed the company since October 2014. Replacing him will be Karim Rayani as CEO and a director. His expertise is in financing both domestic and international exploration and development.