Turquoise Hill Resources, headquartered in Vancouver, has named Jo-Anne Dudley its COO. She has 25 years of experience, and has for the […]
By Marilyn Scales June 6, 2019 At 4:19 pm 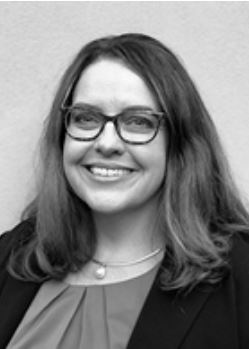 Jo-Anne Dudley[/caption] Turquoise Hill Resources, headquartered in Vancouver, has named Jo-Anne Dudley its COO. She has 25 years of experience, and has for the last nine years been a key member of the Oyu Tolgoi copper mine technical team. Most recently she led the project’s 30-person strategic mine and resources planning unit. Vancouver’s Association for Mineral Exploration welcomed Kendra Johnston as its new president and CEO, effective June 13, 2019. She is a professional geologist and mining executive and tireless industry advocate. She has also volunteered with AME in many capacities, including as a director, executive director, chair of the board, chair of the roundup committee and served on many other committees including finance. Independence Gold Corp. of Vancouver has asked Randy Turner, a previous president of the company, to be its president and CEO following the departure of former president Kendra Johnston. The new president of Vancouver-based Orestone Mining Corp. is Bruce Winfield. His more than 40 years of experience includes exploration and development of five gold deposits in Central and South America. Previous president David Hottman will remain the company’s chairman and CEO.