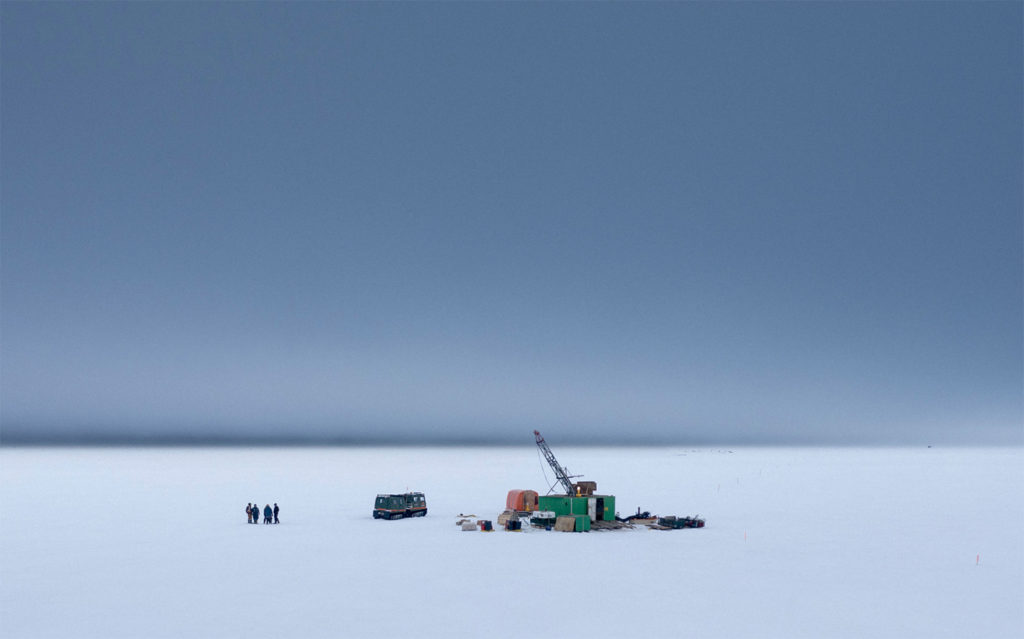 The 2022 exploration program is focused on finding new kimberlites based on a detailed analysis of historical technical information, including ground and airborne geophysics, kimberlite indicator minerals, and geological mapping. The latest results highlight the discoveries from 3,000 metres (20 holes) of the current 6,000-metre drill program that have been completed so far.

"We began 2022 with a plan to launch an aggressive winter exploration campaign over Kennady North, and we have achieved that plan. We have discovered kimberlite in three of four targets tested to date, and completed all of our scheduled airborne and ground geophysics," Mark Wall, president and CEO, stated. The winter drilling is expected to continue at Kennady North through the end of May, with the aim of testing as "many priority anomalies as feasible," he added.

Summer exploration at Kennady North will start in the third quarter, with emphasis on follow-up sampling of indicator mineral results generated from the 2021 till sampling program, which are expected to be complete by the end of Q3.

A review of all winter 2022 ground geophysical data continues through the second quarter, with the intent to drill areas of interest with land-based anomalies in the summer program.

The Kennady North project has been the focus of exploration by numerous operators since 1992. Limited drilling led to the discovery of the Kelvin deposit, and later on Faraday 1, 2, and 3. Subsequent geophysics and drilling resulted in significant tonnages of kimberlite at both Kelvin (8.5 million indicated tonnes grading 1.6 carats per tonne for 13.6 million carats) and the Faradays (nearly 4 million inferred tonnes containing 7.35 million carats).

Detailed information on the Kennady North project can be found on www.MountainProvince.com.