Newmont gets government greenlight on Coffee project in Yukon

Following consultation with Yukon First Nations, both the territorial and federal governments have given the greenlight for Newmont‘s (NYSE: NEM; TSX: NGT) […]
By Jackson Chen March 17, 2022 At 3:28 pm 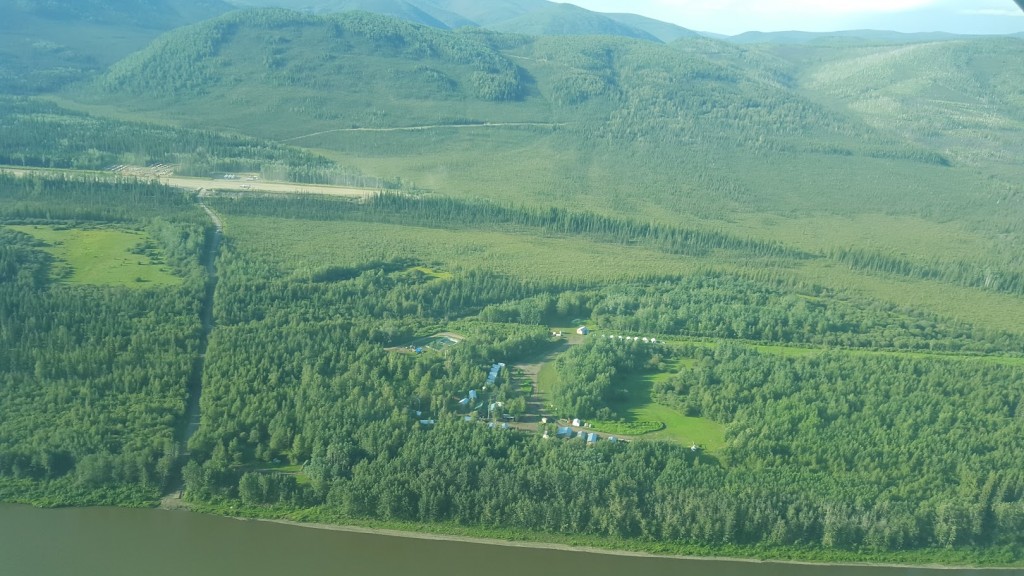 Following consultation with Yukon First Nations, both the territorial and federal governments have given the greenlight for Newmont's (NYSE: NEM; TSX: NGT) Coffee gold project to proceed, as per Yukon Environmental Socioeconomic Assessment Board’s (YESAB) recommendations.

“The decision to approve the Coffee gold project provides much-needed certainty about the future of the project and the development of this strategic asset," Mark Rodgers, regional senior VP of Newmont North America, said in a statement.

The project is expected to have a construction period of 30 months, followed by a 10-year operation phase and an 11-year closure phase. Overall, the project's activities will span for about 24 years.

During the peak of construction, the proposed project is estimated to provide nearly 700 jobs for Yukon residents, according to the YESAB's screening report.

The Coffee deposit was added to the Newmont portfolio through its merger with Goldcorp, which acquired the project as part of its Kaminak Gold takeover in 2016.