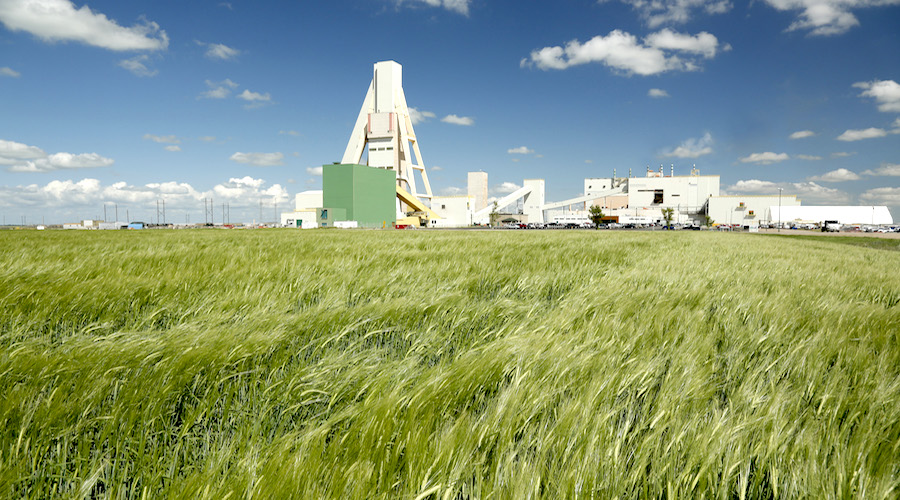 Canada’s Nutrien (TSX, NYSE: NTR), has decided to increase potash production by 500,000 tonnes this year on the back of newly imposed trade sanctions on Belarus.

The boost, which will bring total annual sales volumes to 13.8 million tonnes, comes on top of the half a million tonne output increase the world’s biggest fertilizer company announced on June 7.

Western nations, including the European Union and Canada, hit Belarus with new sanctions Monday in a co-ordinated response to Minsk’s forced landing of a Ryanair plane last month to arrest a Belarusian journalist and opposition activist who was on board.