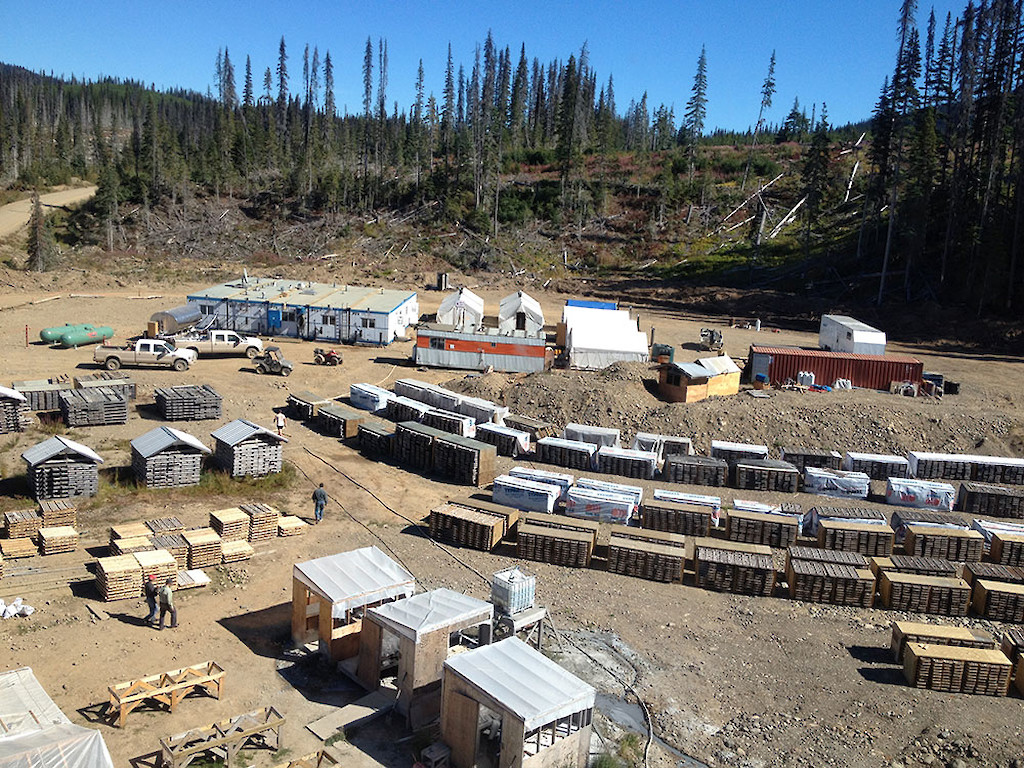 The updated M+I resource at Ootsa represents a 96% increase over its last estimate in 2016, and combined with the nearby Berg project, in which it can earn a 70% interest from Centerra Gold, brings Surge's total M+I inventory to over 1 billion tonnes, with total contained metal across the two projects of 5.3 billion lb. copper, 1.6 million oz. gold, 586 million lb. molybdenum and 89 million oz. silver.

The new Ootsa MRE is based on a drill hole database comprising approximately 152,000 metres of diamond drilling, including approximately 50,000 metres drilled since 2018. It combines multiple mineralized zones at the Seel deposit area into a single pit-constrained volume, and demonstrates both the overall size of the mineral endowment at Ootsa, as well as the presence of near-surface, higher-grade subsets of the resource that could be evaluated in future studies as potential starter pits.

During 2021, Surge embarked on an exploration campaign that sought to optimize the existing deposits by expanding existing resources and known higher-grade trends where they remain open, drill test high-priority copper-gold-porphyry targets that occur proximal to the existing deposits, and advance several gold silver and base metal exploration targets within the Ootsa claim block.

"Our objective with the drill campaigns in 2020-21, and this resource estimate, were to determine the characteristics of a 'super-pit' resource at Ootsa that would encompass various zones at Seel including the large mineralized zone at West Seel, the near-surface gold-rich zone at East Seel, and the high-grade Breccia zone. This result demonstrates the significant overall size of the Seel system and the flexibility represented by the near-surface higher-grade zones, including the Breccia zone, which has seen an approximate quadrupling in size and remains open for further expansion," Surge CEO Leif Nilsson commented.

"With recent resource updates at both Ootsa and Berg now in place, and a 22,000-metre regional exploration program underway, we believe there is strong potential to drive value through discovery and continue to advance this premier Canadian copper district," he added.

More details on Surge's Ootsa project can be found at www.surgecopper.com.