Osisko Mining (TSX: OSK) has decided to develop the Windfall gold project 200 km north of Val d’Or, Quebec by itself. Joint […]
By Canadian Mining Journal Staff February 17, 2022 At 10:28 am 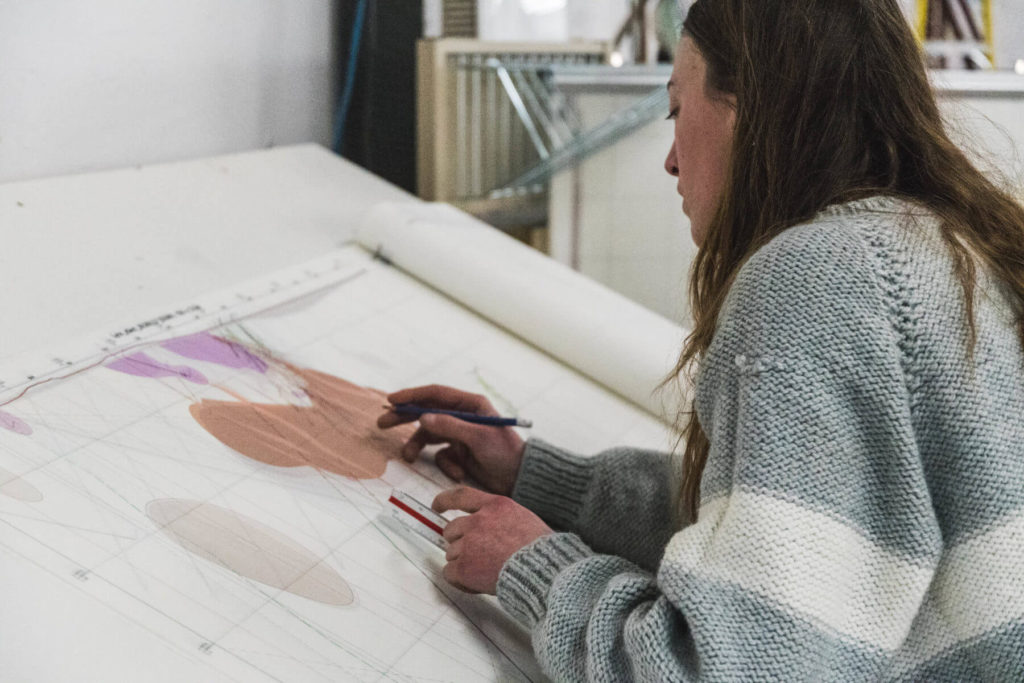 Osisko Mining will test mine on the 600 level of the Lynx zone at the Windfall gold project in Quebec. Credit: Osisko Mining.

Osisko Mining (TSX: OSK) has decided to develop the Windfall gold project 200 km north of Val d’Or, Quebec by itself. Joint venture talks with Northern Star (ASX: NST) were announced last November, but they have now been broken off.

Osisko says that its independent development of the project would be the most beneficial option for its shareholders.

While Northern Star will not be a partner in Windfall, Osisko maintains it will continue a cordial and beneficial relationship with the Australian company, which is an important debt holder having advanced a $154-million convertible senior unsecured debenture due Dec. 1, 2025, with an interest rate of 4.75% per annum.

Windfall is the largest high-grade gold project with multi-million-ounce resources, based on the latest resource update.

A preliminary economic assessment for Windfall published in April 2021 outlined a 235,000 to 328,000 oz. per year mine with a life of 18 years. Preproduction construction costs would be $543 million, followed After-tax payback after the start of production would take 2.2 years.

The after-tax net present value with a 5% discount would be $1.5 billion and the internal rate of return 39.3%. The project could generate gross revenues pf $8.2 billion or operating cash flows of $2.6 billion over its lifetime. During production, the mine and mill would employ about 400 workers.

Additional information is posted on www.OsiskoMining.com.