Cadia, in Australia, is one of the lowest cost gold producers. Credit: Newcrest Mining.

Newcrest Mining (ASX: NCM; TSX: NCM) has delivered a prefeasibility study that shows attractive economics for its Cadia underground gold mine expansion. The mine, in New South Wales, Australia, is already one of the world's biggest gold producers, churning out both gold doré and gold-rich copper concentrates.

The PFS, denoted as PC1-2, has a net present value of US$1.5 billion and an internal rate of return of 21.5%. The total capital expenditure is US$900 million to extend the life of the project 17 years from the first production at a rate of 15 million t/y. All-in sustaining costs per ounce of gold are projected to be US$41.

Newcrest optimized the PFS by deferring part of the previous plans into future work, a savings of about 25% of the footprint. The initial capital cost was reduced by US$112 million. The company expects gold and copper grades to rise over the medium term.

Newcrest expects to begin the early works program for the expansion by the end of this year. Work has already begun on the feasibility study, due in the second half of 2022.

First production is expected in 2026. The Cadia mill throughput will then be 15 million t/y with average annual production of 205,000 oz. of gold and 39,000 tonnes of copper for the life of the mine.

Details are available at www.Newcrest.com. 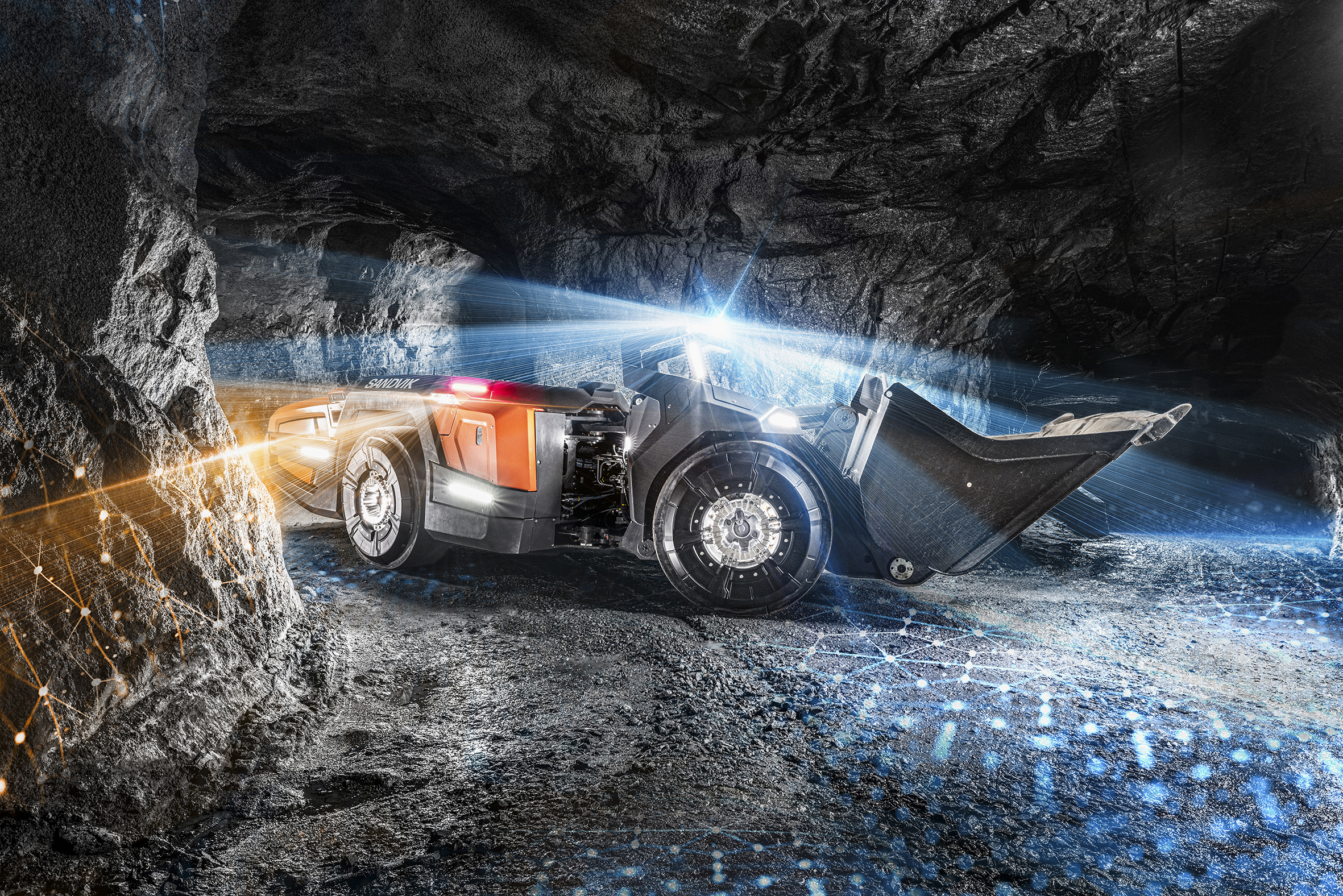