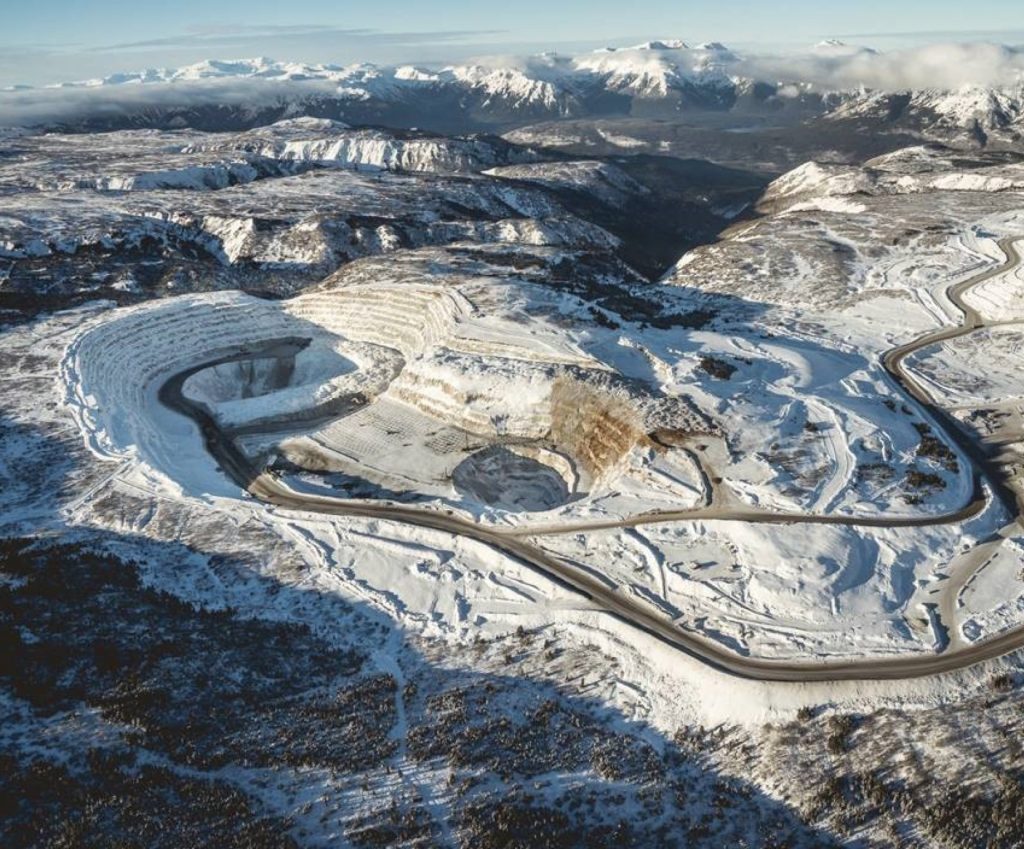 The Red Chris copper-gold mine in B.C. Credit: Newcrest Mining

In a release, Newcrest managing director and CEO Sandeep Biswas noted that the shorter intercept was significantly higher than expected in a porphyry system and that the results “confirm the presence of multiple discrete high grade pods of mineralization within the East zone.”

The JV expects to release a resource for the project, located 80 km south of Dease Lake, in the first quarter of 2021. Work on an underground decline into the East zone is slated to begin in late 2020 or early 2021.

Two drill programs employing eight diamond drills are currently under way at Red Chris – one focused on resource definition in the East zone, and the other a brownfields exploration program seeking out additional higher-grade mineralized zones within the Red Chris porphyry corridor.