Rio Tinto (ASX:RIO; NYSE:RTP; LSE:RIO) has begun producing tellurium at its Kennecott copper operation near Salt Lake City, Utah, and there is […]
By Marilyn Scales May 12, 2022 At 11:01 am 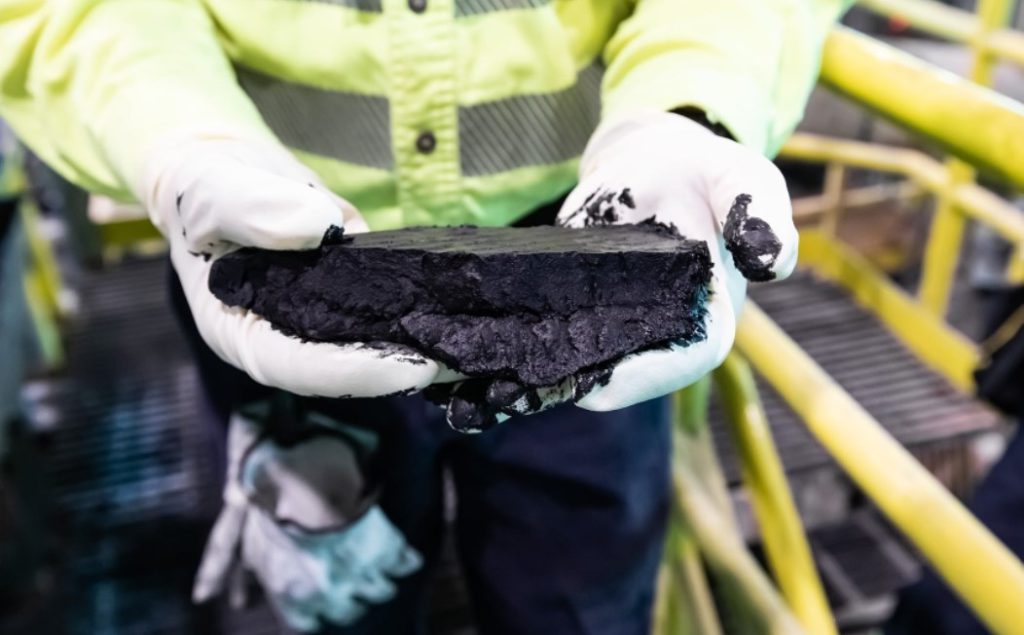 Rio Tinto (ASX:RIO; NYSE:RTP; LSE:RIO) has begun producing tellurium at its Kennecott copper operation near Salt Lake City, Utah, and there is a Canadian connection. The metal will be refined by 5N Plus (TSX:VNP)at its refinery in Montreal.

Rio Tinto recently invested US$2.9 million in a tellurium recovery circuit capable of producing about 18 tonnes annually at the Kennecott plant as filter cake. The metal will be further refined by 5N Plus and sold to First Solar, the only American company among the world’s 10 largest suppliers of photovoltaic solar systems, under an existing contract.

5N Plus will also manufacture ultra-high purity semiconductor substrates at its facility in St. George, Utah, for clients in the security and medical imaging markets. The tellurium is recovered from anode slime waste.

"5N Plus is proud to have secured this partnership with global mining group Rio Tinto. Our intention is to continue to pursue such strategic partnerships for the sourcing and refining of critical minerals in North America to the benefit of the critical industries we serve," said Gervais Jacques, president and CEO of 5N Plus.

5N Plus began expanding its facilities in Montreal in June 2021. The project is expected to be complete by mid-year.

"This agreement with 5N Plus is an important step towards securing a North American supply chain of critical minerals to support the clean energy transition. We are proud to deliver a new supply source of tellurium … in addition to our primary copper production," said Rio Tinto Copper COO Clayton Walker.

Tellurium is one of 10 metals and products recovered at Kennecott, which produces nearly 15% of U.S. copper with the country’s lowest carbon footprint, according to Rio Tinto.

Learn more about the Kennecott copper smelter at www.RioTinto.com.