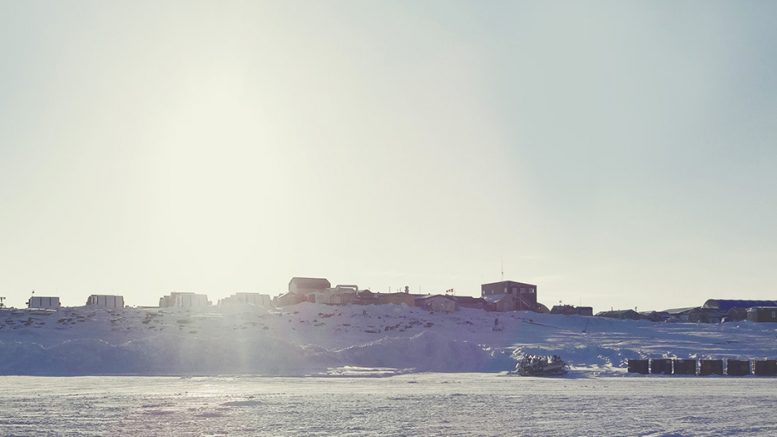 Developer Sabina Gold & Silver (TSX: SBB) has announced a $35-million bought deal financing led by BMO Capital Markets. The underwriters have agreed to purchase 18 million common shares of the company at a price of $1.95 per share; the underwriters also have the option to purchase up to an additional 15% of the shares issued for 30 days following closing.

The deal is expected to close around March 16.

Based on a 2017 agreement between Sabina and publicly traded Zhaojin International Mining, Zhaojin has chosen to exercise its participation right to maintain a 9.9% stake in Sabina through the purchase of 2.4 million shares (assuming full exercise of the over-allotment option). In addition, the China-based company may subscribe for up to 18.7 million shares in the offering as this number represents its 33% participation right outlined in the 2017 document, based on the amount of shares sold in the current offering and prior private placements where Zhaojin did not participate at 33%.

Net proceeds are expected to be used for development of the company’s Goose project at the Back River gold district in Nunavut. Specifically, the funds are planned for critical path activities needed to maintain the production schedule, such as the purchase of equipment, site infrastructure, structural steel, among others.

Last month, the company announced the results of an updated feasibility on a combined open pit and underground development at Goose. The study envisions a 15-year operation what would produce an average of 287,000 gold oz. annually in its first five years of operation with life-of-mine all-in sustaining costs pegged at US$775 per oz. The initial capital outlay estimate stands at $610 million with a 24-month construction period. With the feasibility release, Sabina indicated that it has started a project debt process and intends to make a production decision this year.