Scottie to acquire AUX, merge Golden Triangle properties in BC

Scottie Resources (TSXV: SCOT) has entered into a letter of intent with AUX Resources (TSXV: AUX) for a merger that would consolidate […]
By Canadian Mining Journal Staff April 12, 2021 At 2:29 pm 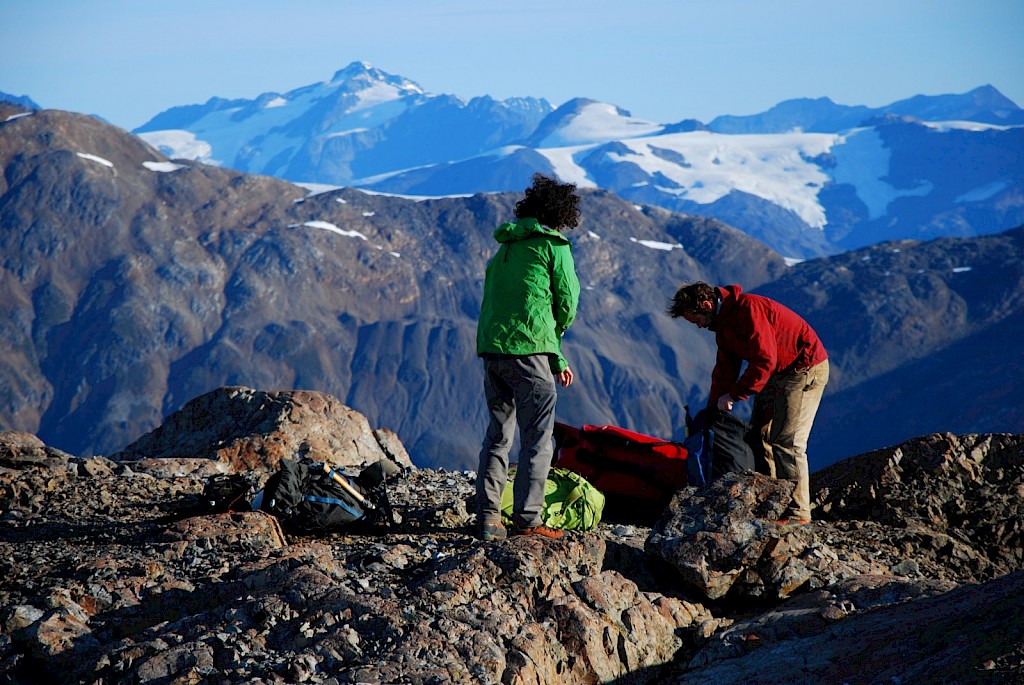 Scottie Resources (TSXV: SCOT) has entered into a letter of intent with AUX Resources (TSXV: AUX) for a merger that would consolidate the two companies' gold-silver holdings in the Stewart mining camp in B.C.’s Golden Triangle into a total of 522 sq. km. Scottie’s acquisition of AUX would expand its Cambria project, which is adjacent to Ascot Resources’ (TSX: AOT) Red Mountain property, to 274.7 sq. km, from 150 sq. km, and also add grounds adjacent to Pretium Resources’ (TSX: PVG) Brucejack.

Scottie would acquire all of the AUX shares outstanding by exchanging one share of Scottie for each AUX share. Upon completion, AUX holders would own approximately 31% of Scottie.

Upon completion of the merger, the expanded Scottie would hold three past-producing projects in the Stewart camp – Scottie Gold Mine, Georgia and Cambria. The expanded Cambria would include five historical mines. All three would be scheduled for drilling in this year’s field season, with a 12,500-metre, three-rig program planned for the Scottie Gold Mine.

The combined company would have over $6 million in cash.

Closing of this transaction is subject to the two juniors entering into a definitive agreement as well as AUX shareholder and regulatory approvals. A meeting of AUX stockholders is expected to be held in June, with a potential closing expected soon after.

Scottie’s Scottie Gold Mine project includes a historic mine that generated 95,426 gold oz. between 1981 and 1985 from material with an average head grade of 16.2 g/t gold. In addition to six portals, a rail system and 7 km of drifts, the road-accessible site with an active mine permit includes a 200 t/d mill. A number of additional high-grade mineralized veins have been identified at surface.

AUX holds a total of 270 sq. km in the Golden Triangle. At its Georgia project, the Georgia River mine produced gold from material with an estimated head grade of 23 g/t gold and last operated in 1939. There are over 1.2 km of underground workings at the site, over three levels.