Shell launches consortium to speed up electrification of mining vehicles

Oil and gas giant Shell (LSX: SHEL) is tapping into the mining electrification market with the launch of a consortium that seeks […]
By Cecilia Jamasmie October 12, 2022 At 9:03 am 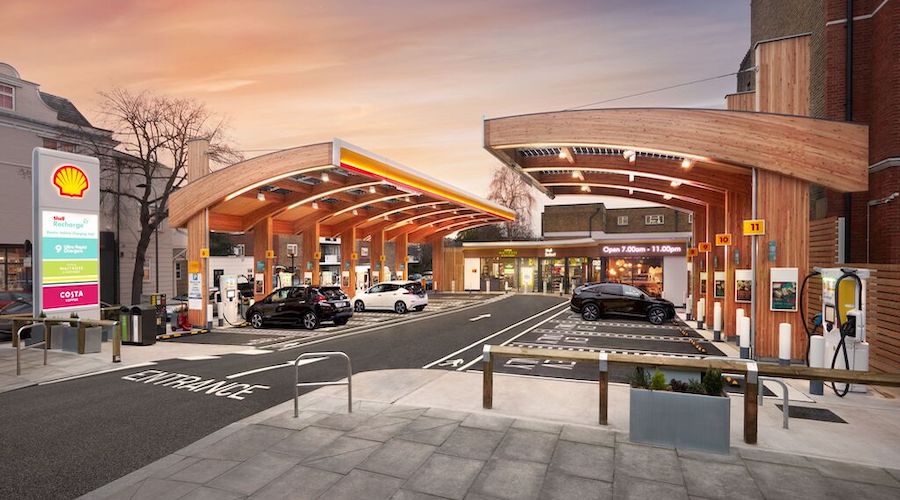 Oil and gas giant Shell (LSX: SHEL) is tapping into the mining electrification market with the launch of a consortium that seeks to help miners speed up the adoption of electric trucks and reduces emission without compromising on efficiency or safety.

Some of the key components of the power provision and energy management solution come from Alliance Automation, a multi-disciplined industrial automation and electrical engineering company.

Spirae, a technology company that develops solutions for integrating renewable and distributed energy resources within microgrids and power systems, and Skeleton, a global technology leader in fast energy storage, also apported their know-how.

Worley, in turn, is providing expertise in project delivery and consulting services for the resources and energy sectors.

Microvast, a leader in the design, development and manufacture of battery solutions for mobile and stationary applications, leads the in-vehicle energy storage side of things.

Shell described the initiative as being critical since transport equipment comprises up to 50% of mining’s carbon dioxide emissions.

By 2030, it is estimated that a battery-electric haulage truck will lower total cost of ownership, involve 20% lower maintenance costs, and 40% lower fuel costs than existing diesel trucks, Shell said.

“It is increasingly clear that no one, single organisation can solve decarbonisation alone,” said Grischa Sauerberg, vice president, sectoral Decarbonization & Innovation at Shell.

The global company plans to be a net-zero business by 2050 in accordance to climate change strategy laid out in the UN Paris Agreement, which seeks to limit the rise in average global temperature to 1.5° Celsius.

The commercial offering from the partners is expected in 2025. It would follow a pilot solution that will be tested at a Shell facility in Hamburg, Germany, next year, as well as final field trials at selected mine sites in 2024.