Snow Lake Lithium (NASDAQ: LITM) recently met with LG Energy Solutions in Winnipeg, Man., to explore the potential of collaborating on the […]
By Marilyn Scales October 4, 2022 At 2:30 pm 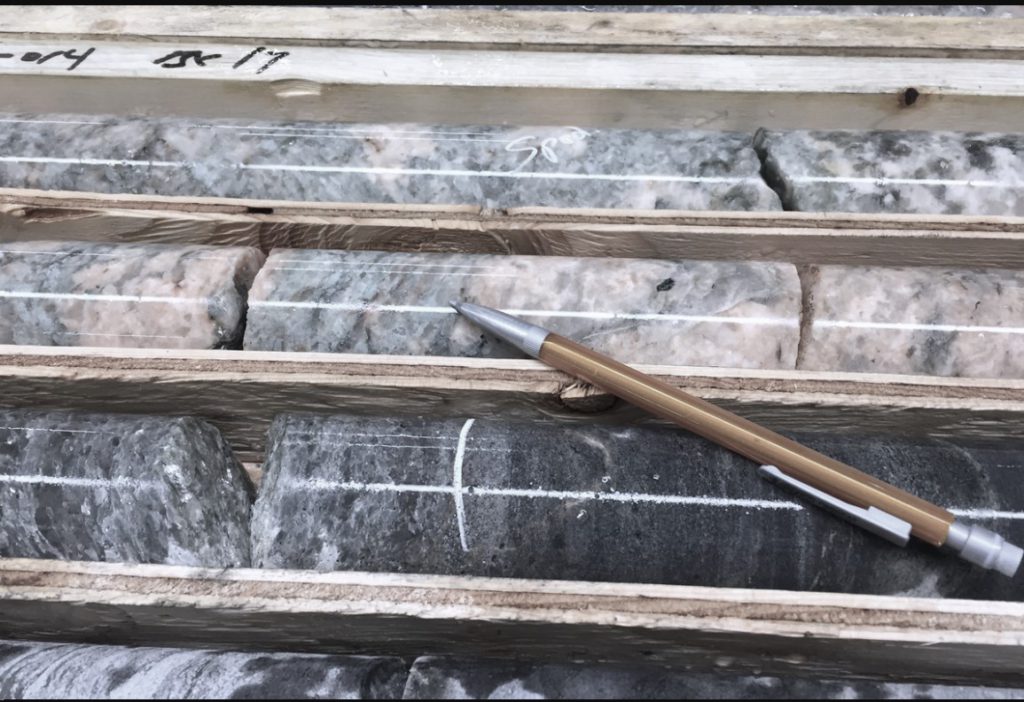 Also present at the meetings was Manitoba Hydro was included in the discussions as a potential supplier of green power for the project. The Deputy Premier, Cliff Cullen, in his role as Ministry of Economic Development, Industry and Trade, attended. Representatives from Invest in Canada, the Economic Secretariat of Manitoba, and the province’s Chamber of Commerce were also present.

Snow Lake Lithium aims to become a significant supplier of lithium hydroxide to the North American market. It is investigating its Thompson Brothers lithium project in the northern part of the province. The landholding includes multiple spodumene pegmatite dykes, typically occurring in clusters.

A mine could produce 160,000 tonnes of 6% lithium concentrate annually over a life of eight to 10 years. Snow Lake is considering an underground mine with ramp access. There is also potential for an open pit at Sherritt Gordon. All lithium produced will be completely traceable, carbon neutral, and zero-harm. Snow Lake has chosen Epiroc to design a fully electric mine.