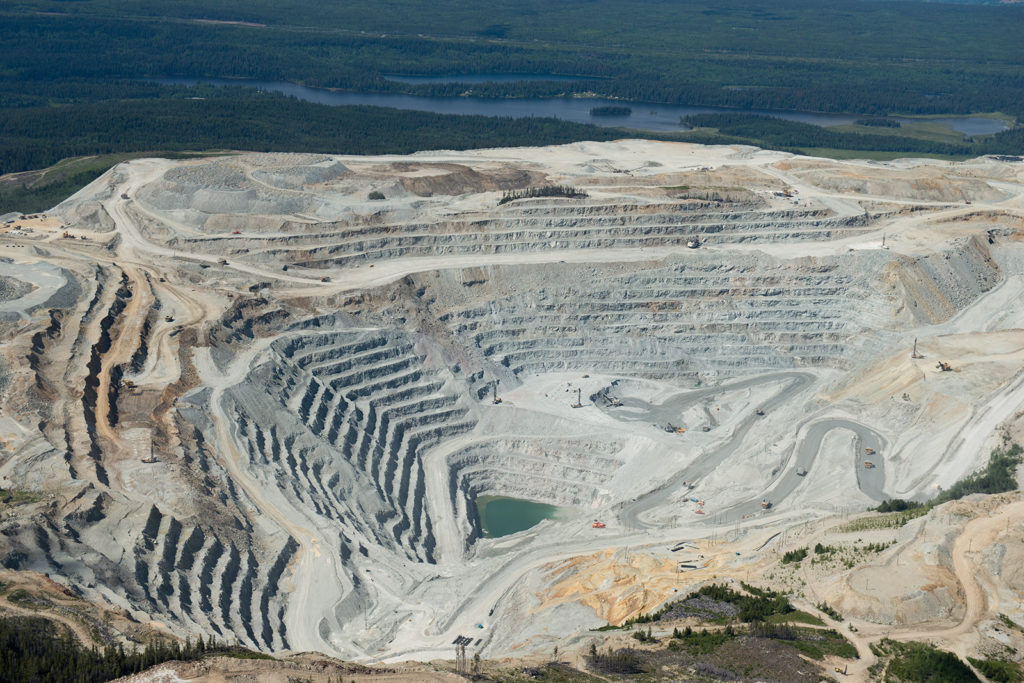 Taseko is the 75% owner and operator of the open-pit copper-molybdenum mine, and production volumes are reported on a 100% basis.

"Gibraltar had another solid operational quarter, with improved copper grades and recoveries resulting in production that was on target and in line with guidance. The mine is well positioned for the year ahead as mining operations are smoothly transitioning into the Gibraltar pit, where grade is meeting expectations and the mills are efficiently processing the new ore," Stuart McDonald, Taseko's president and CEO, commented in a news release.

The Gibraltar mine, located in south-central British Columbia, is the second-largest copper mine in Canada and the fourth-largest in North America, with a life of mine average annual production of 135 million lb copper.

Taseko is currently mobilizing a drill crew at Gibraltar to continue the site-wide exploration program that started in spring 2021. A deep-penetrating geophysics survey has identified a number of anomalies outside Gibraltar's current resources, and the drill program is designed to test those areas with the eventual goal of increasing the company's resource base.

Meanwhile, in Arizona, the company has made further progress in the permit amendment process required to begin construction of its Florence copper project, which is expected to add another 85 million lb of average annual copper production.

Last week, US Environmental Protection Agency (EPA) advised Taseko that it intends to send a draft underground injection control (UIC) permit to the company in mid-October and provide the company with a two-week review period before the draft permit is formally issued, commencing the public comment period.

"The UIC permit is the final permitting step required prior to construction of Florence Copper, and the EPA continues to make progress towards finalizing the permit with no significant issues raised to-date. Receipt of the draft permit will represent another significant step towards Florence Copper being fully permitted and ready for construction," McDonald stated in an October 5 press release.

To secure additional financial flexibility, Taseko recently closed a $50 million revolving credit facility, which McDonald believes puts the company "in a strong position to move into construction of the Florence copper project upon completion of the permitting process."

Shares of Taseko Mines jumped 4.9% by 12:15 p.m. in Toronto. The mid-tier copper producer has a market capitalization of C$723.9 million.

This item first appeared on www.Mining.com.