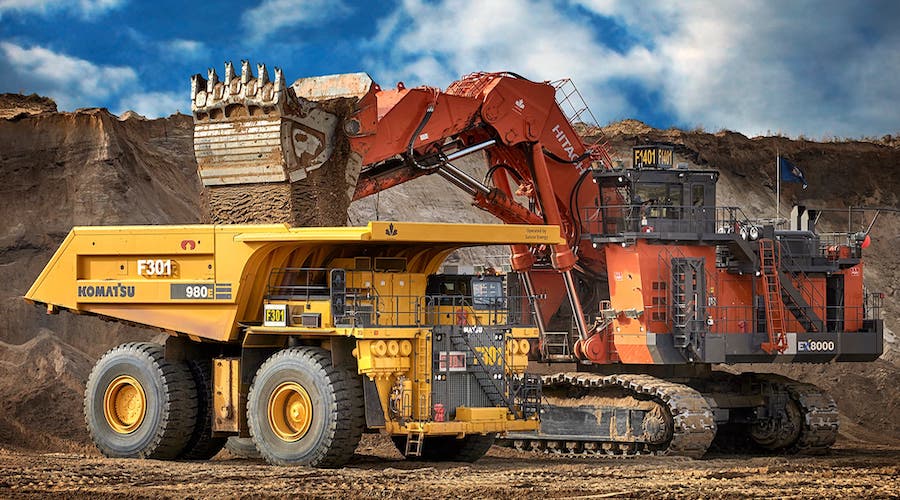 Teck Resources (TSX: TECK.A | TECK.B; NYSE: TECK), Canada’s largest diversified miner, is exiting the oilsands business with the sale of its 21.3% stake in the Fort Hills project to Suncor Energy (TSX: SU; NYSE: SU) for $1 billion (about US$737.2 million).

The all-cash deal, effective November 1, will boost Suncor’s aggregate share in the oil sands operation to more than 75%. French energy major TotalEnergies SE, which has previously disclosed its intention to also exit the project for not being in line with its climate strategy, currently owns the remaining 24.6%.

"This transaction advances our strategy of pursuing industry leading copper growth and rebalancing our portfolio of high-quality assets to low carbon metals," chief executive officer Jonathan Price, who assumed the top job at Teck earlier this month, said in the statement.

Fort Hills is an open pit truck and shovel mine located 90 km north of Fort McMurray, in northern Alberta, where raw oil sands bitumen is extracted and then upgraded. Suncor Energy is the majority-owner and operator of the mine, which started producing in 2018.

The operation has faced challenges in recent years, including missed production targets, safety issues and increasing costs, which prompted Suncor to launch an ongoing in-depth review of the asset.

The Calgary-based energy giant said in a separate statement it had begun a multi-year improvement initiative to optimize production. Over the next three years, Suncor expects 5% lower gross production and increased operating costs per barrel as it makes improvements for the long-term.

Production at Fort Hills was trimmed last year after it was discovered that work was needed to stabilize a slope at the mine. The operation was also hit in 2019 due to a provincial government imposed crude production limits, in an effort to deal with price differentials between U.S. and Canadian oil.

“While the Fort Hills mine has faced challenges in the early years of the mine life, including challenges due to government directed production shut ins, I have full confidence in our current mine plan assembled with fresh external mining perspectives,” Suncor’s interim president and CEO Kris Smith said.

The firm has taken several steps in recent months to shed non-core operations, including selling its wind and solar assets in Alberta and Ontario to focus on its oil sands business, as well as its hydrogen and renewable-fuels ventures.

Separately, Teck posted a loss in the third quarter due to a one-time charge related to the sale of its stake in the Fort Hills.