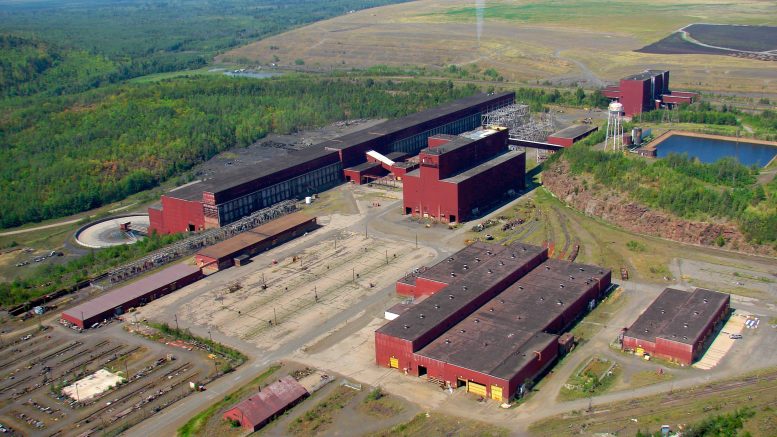 Glencore (LSE: GLEN), which owns about 70% of Polymet, will retain its majority interest in the company and provide financial support to the joint venture. The two copper projects are located near each other in the Duluth complex.

PolyMet CEO Jon Cherry described the venture as “extraordinary” and expects it to become one of the largest clean-energy mineral resources in the world.

“With both projects representing approximately half of the known resources of Minnesota's Duluth Complex…Minnesota emerges as a global leader…in developing strategic minerals to feed the North American supply chain for clean energy technologies,” Cherry said.