SASKATCHEWAN – Fission Uranium of Kelowna, B.C., says the results of the pre-feasibility study for on an underground only development represent a […]
By Marilyn Scales September 23, 2019 At 4:34 pm

The Triple R deposit contains five mineralized zones over a length of 3.18 km. (Image: Fission Uranium)[/caption] SASKATCHEWAN – Fission Uranium of Kelowna, B.C., says the results of the pre-feasibility study for on an underground only development represent a savings in both capex and construction time for the Triple R deposit compared to an earlier study of both open pit and underground mining. The PFS for Fission’s Patterson Lake South uranium project in the Athabasca Basin was prepared by Roscoe Postle Associates. The savings stem from a simplified water control strategy. Access to the Triple R deposit will be via a decline from land. No dikes and slurry walls need be built. There is less dewatering and overburden removal. The bottom line is a 90% savings on these high budget items. Less need to move large amounts of dirt also reduces the surface footprint of the project. The construction timeline will be three years, rather than four. Capital costs will be 21% less at $1.18 billion, compared to $1.50 billion. Mining will occur over a seven-year period. Fission says the projected operating costs at Triple R will be only US$7.28 per lb. of uranium oxide. The new plan gives the project a pre-tax internal rate of return of 34% and a pre-tax net present value of C$1.33 billion with an 8% discount. Payback will be achieved in 2.2 years. The project also has the potential to mine additional zones for growth. The Triple R deposit has 2.2 million indicated tonnes grading 2.1% uranium oxide and containing 102.4 million lb. U3O8. There are also 1.2 million inferred tonnes grading 1.22% and containing 32.8 million lb. More detailed information from the PFS is available at www.FissionUranium.com. 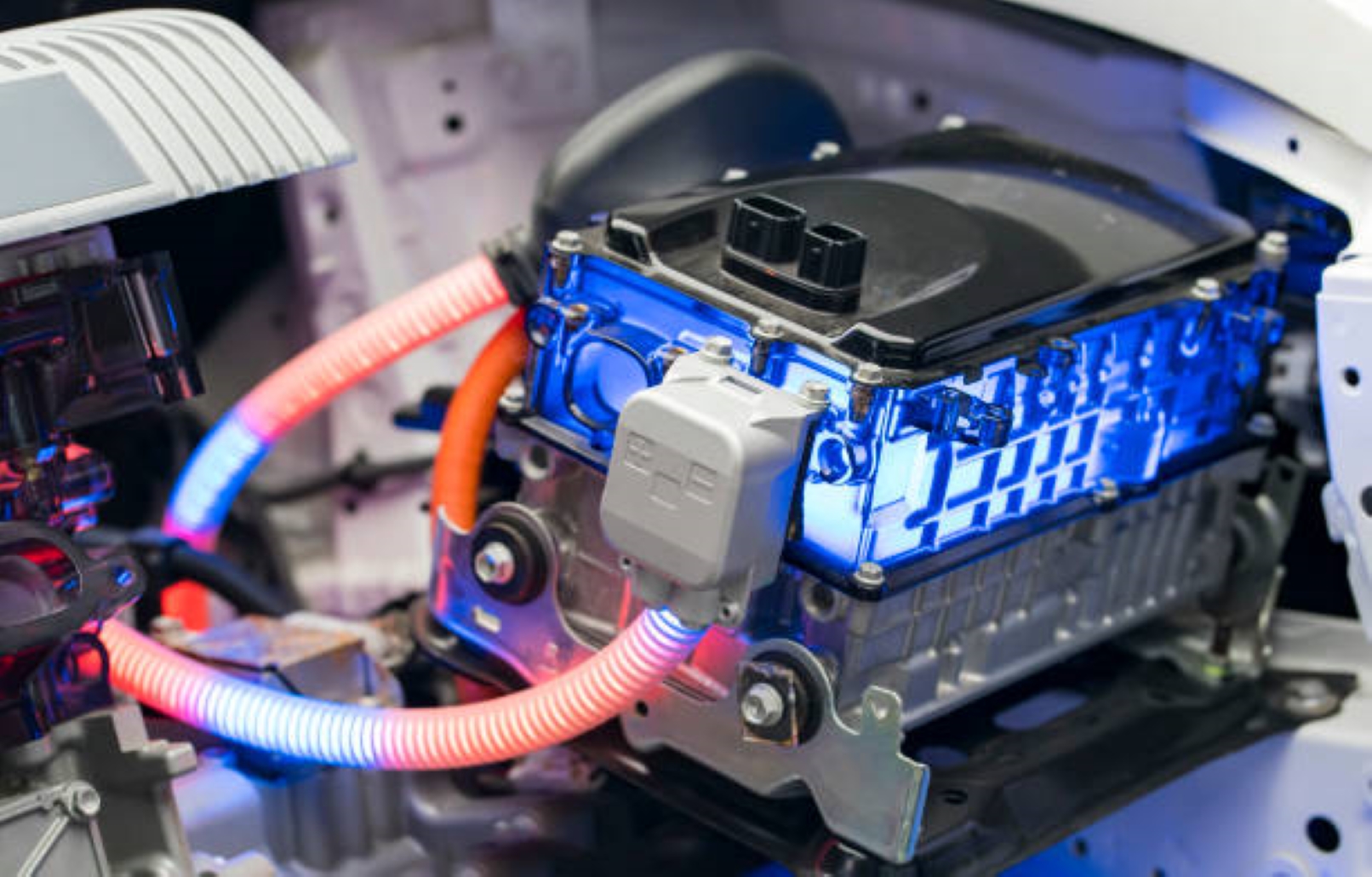 Lithion to raise $125M for battery recycling in Quebec

Lithion to raise $125M for battery recycling in Quebec 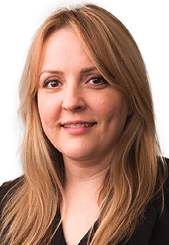 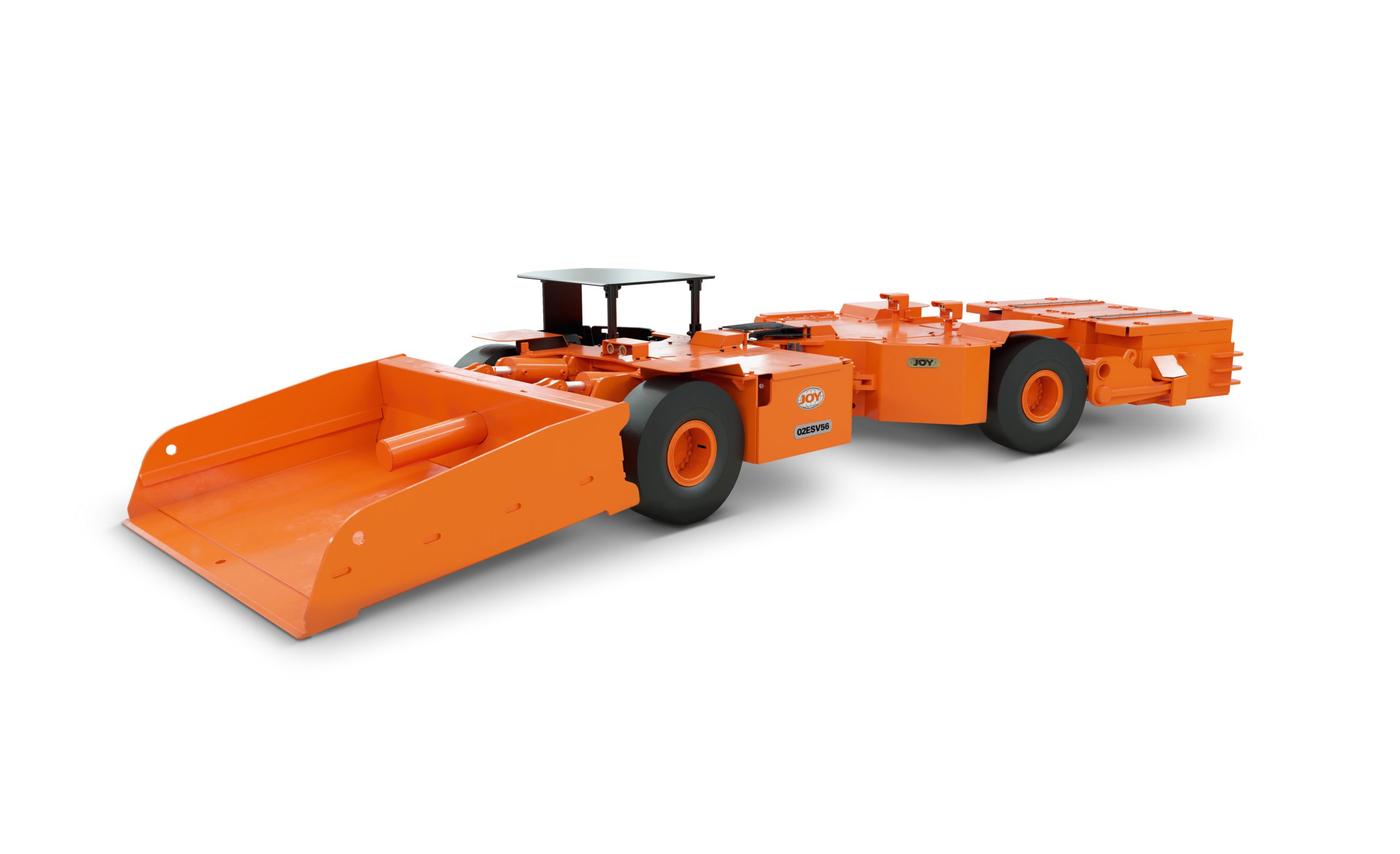