The fact is that there’s a disconnect between the mining industry’s view of itself and the way the public at large sees […]
By Alisha Hiyate October 28, 2021 At 8:05 am 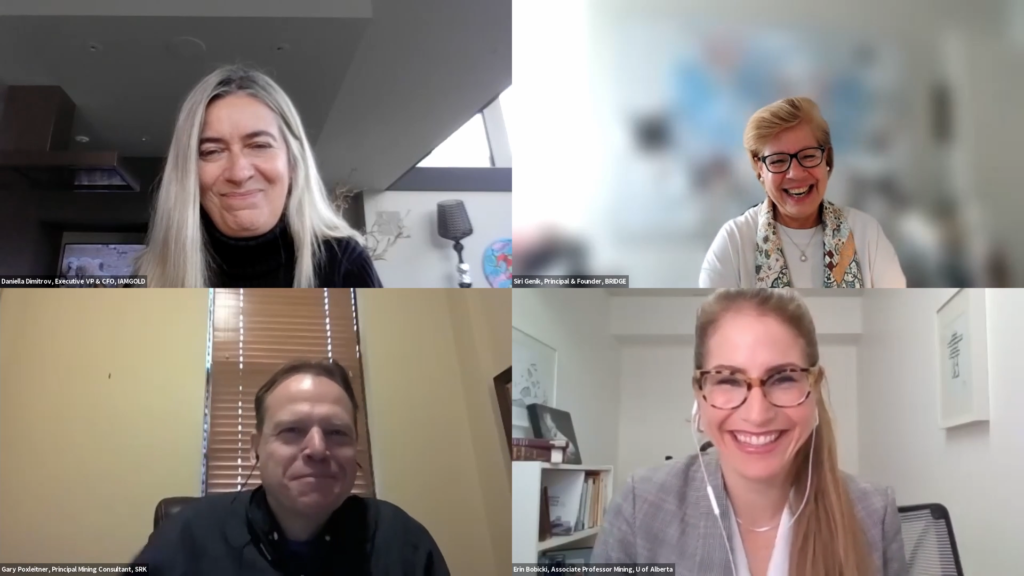 The fact is that there's a disconnect between the mining industry's view of itself and the way the public at large sees it. In a thought leadership panel at CMJ's Reimagine Mining Symposium on Oct. 13, mining consultancy SRK asked the question: 'What if mining was cool? Discussing their personal paths to the mining sector, the panellists talked about the best way to reach young people, diversity and inclusion in the sector, and the stories that could help improve the public perception of mining.