Voyager Metals (TSXV: VONE) has released the results of a new preliminary economic assessment (PEA) at its Mont Sorcier iron and vanadium […]
By Jackson Chen July 25, 2022 At 1:55 pm 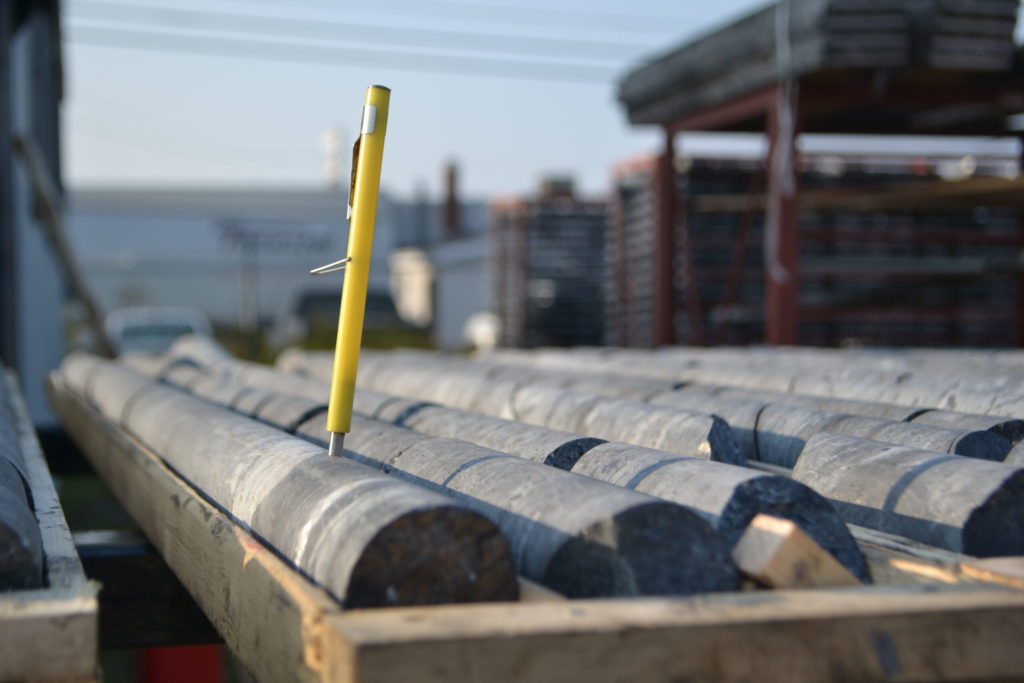 Voyager Metals (TSXV: VONE) has released the results of a new preliminary economic assessment (PEA) at its Mont Sorcier iron and vanadium project located near Chibougamau, Que., outlining robust economics with an after-tax net present value of US$1.61 billion (at 8% discount) and an internal rate of return of 43%.

Over a 21-year mine life, Mont Sorcier's annual production target is set at 5 million tonnes of high-grade, low-impurity iron concentrate grading 65% iron with 0.52% vanadium pentoxide (V2O5) per tonne. Based on a US$100/t iron ore (62%) price and premiums of US$15/t for vanadium credits and US$20/t for iron ore (65%), the project would generate an average annual free cash flow of US$235 million.

Total operating costs over the life of mine is US$66/t of concentrate. The initial capex is estimated at US$574 million, including US$118 million in contingency. Based on these cost figures, the project's payback period would be just under two years.

"We are very pleased that the results of this PEA more than support our continued efforts to improve the economics and progress with development plans for the Mont Sorcier project, we see the potential of the project to be a profitable, long-life mine. Located in an established mining region, Mont Sorcier has excellent access to existing infrastructure already in place, which reduces upfront capital requirements and shortens the development schedule," Cliff Hale-Sanders, president and CEO of Voyager, said.

"The production of premium 65% high-grade magnetite iron concentrate with valuable vanadium credits in conjunction with the advantageous infrastructure positions Mont Sorcier as one of the premier iron development projects in the world," he added.

The company will now focus on completing the Mont Sorcier feasibility study, which is anticipated in the first quarter of 2023, so that a formal development decision can be made as quickly as possible.

The mine design of the PEA is based only upon the current indicated resources contained in the North zone alone, processing 341.5 million of the 559.3 million tonnes indicated in this area's resource base. The mine plan assumes standard open pit mining techniques of drill, blast and haul, and an average strip ratio of 0.87 to 1.

Results of the test work to date have indicated that the production of premium high-rade 65% magnetite iron concentrate with approximately 0.52% V2O5 can be achieved.

The processing plant designed for Mont Sorcier is expected to be in line with similar projects.The PEA envisages a conventional crushing and grinding circuit, with three stages of low intensity magnetic separation (LIMS). In addition to the flow sheet previously contemplated, the study included a reverse flotation circuit, so that the concentrate will have a sulphur content of approximately 0.1%, allowing for sale in both Europe and China. The initial testing results support and indicate the viability of sulphur removal performance.

For more on the Mont Sorcier PEA, visit www.vanadiumone.com.