Toronto-based gold miner Wesdome Gold Mines has provided a reconciliation update for its past-producing Kiena mine complex in Quebec ahead of a […]
By Canadian Mining Journal Staff November 25, 2020 At 11:32 am 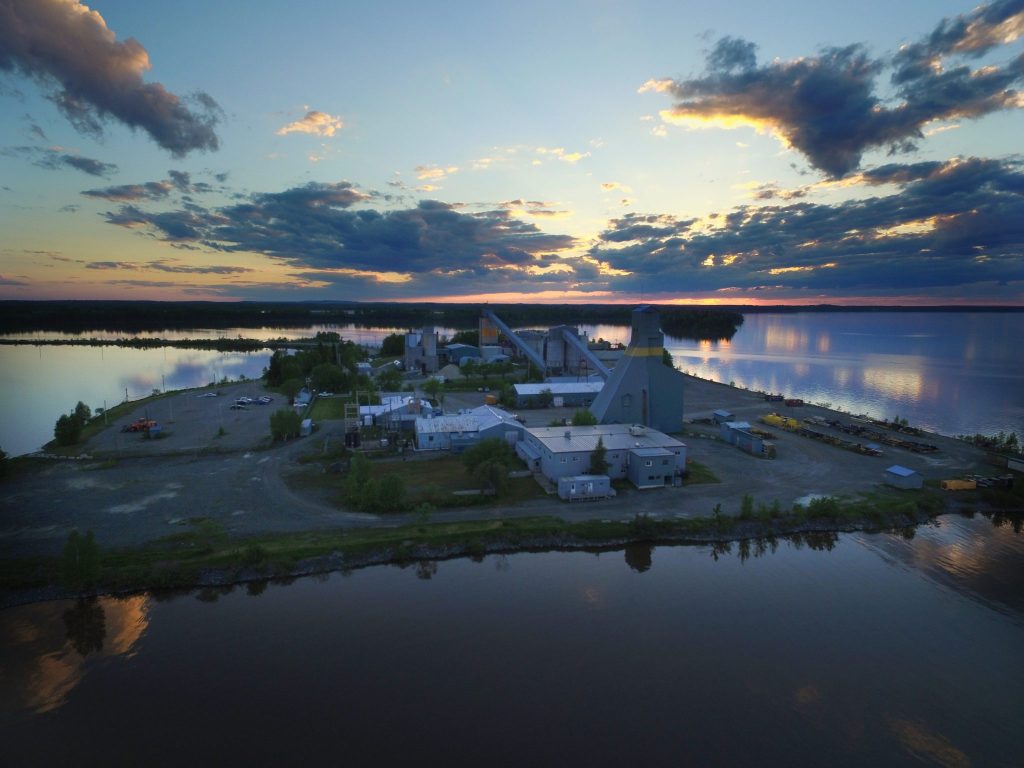 Toronto-based gold miner Wesdome Gold Mines has provided a reconciliation update for its past-producing Kiena mine complex in Quebec ahead of a resource update slated for next month. Overall, muck and chip samples suggest good correlation of the underground mineralization with the block model.

With 123 metres of underground development completed to date at the Kiena Deep A and A1 zones, this work has confirmed the strike continuity of the high-grade gold mineralization in the A zone. Uncapped muck samples suggest that these 6,000 tonnes mined are at a head grade of 22.1 g/t gold – this would correspond well with the gold grades forecast by the uncapped version of the block model.

In the release, Wesdome notes that these results are preliminary – final gold content reconciliation numbers against the block model will be available once the material has been milled.

The company has also restarted the 2,000 t/d Kiena mill, which is processing waste and low grade material as it readies to process the Kiena Deep A zone development material next month. The milling results will then be used to validate parameters for an upcoming resource update, which is expected in December. The resource will form the basis of a prefeasibility study – scheduled for the first half of next year, this study would provide the details and timing of a potential mine restart.

“We are very pleased with the initial development, which has thus far confirmed the high grade nature and continuity of the A zone. Everything learned from this development will be used in support of the prefeasibility study currently underway,” Duncan Middlemiss, Wesdome’s president and CEO, said in a release. “We are also very encouraged with the recommissioning of the Kiena mill, that is now processing waste rock and low grade material in advance of the A zone development material. It confirms the readiness of the mill for future production.”

Middlemiss added that the company continues to drill underground, with seven rigs active in the Kiena Deep and VC zones. Results received to date have also confirmed the continuity of the geometry of the high-grade mineralization in the A zone, which extends for over 880 metres down-plunge. Wesdome has also started a two-rig surface exploration program, testing targets around the Kiena complex.

Next year, the company expects to continue with exploration as it develops the A zone ramp for drilling and production.

In a research note, Andrew Mikitchook of BMO Capital Markets wrote that he will be “looking to the reconciliation of the tonnes and grade to the block model estimate and underground samples after processing through the mill.” The analyst has an ‘outperform’ rating and a $15 target on the stock.

The 65-sq.-km Kiena complex has been on care and maintenance since 2013 and, in addition to the permitted mill, includes a 930-metre shaft, and a ramp system that extends down to 1,050 metres.

In May, Wesdome released the results of a preliminary economic assessment on a restart of Kiena. The study outlined an eight-year operation, producing an average of 85,931 oz. gold annually at AISCs of US$512 per ounce. With an initial capital cost estimate of $35 million, the after-tax net present value estimate of the development is $416 million, at a 5% discount rate.