Wesdome to sell Moss Lake to Goldshore Resources for $57M 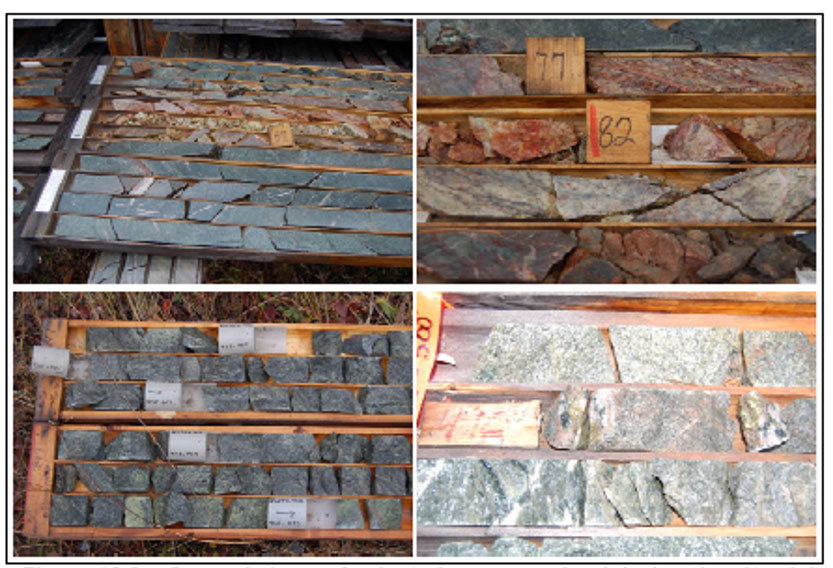 After Goldshore completes the reverse takeover of Sierra Madre, the combined company plans to change its name to Goldshore Resources and list on the TSX Venture under the ticker ‘GSHR’ as a new Canadian gold developer.

Goldshore will also grant Wesdome a 1% NSR royalty, that may be repurchased, on all metal production from Moss Lake.

“Wesdome remains focused on advancing our vision of building Canada’s next mid-tier gold producer," said Duncan Middlemiss, president and CEO of Wesdome, in a release. "The opportunity to advance Moss Lake and bolster our already strong balance sheet, all while retaining meaningful exposure to the project through a strategic equity position as the largest shareholder of Goldshore, allows the company to remain fully focused on our underground high-grade gold mining expertise. This year is pivotal as Wesdome expects to deliver the Kiena Complex into commercial production, expand operations at Eagle as well as move forward on aggressive surface and underground exploration programs at both sites.”

The Moss Lake project includes two deposits and the historical North Coldstream mine, which lie along a 20-km trend with additional mineral occurrences.

“We fully believe that Goldshore has assembled the best positioned team to advance Moss Lake which has significant resource growth potential along its 20-km+ trend. We have already identified several areas of prospective follow up work and intend to work diligently with the entire Goldshore team to unlock value from the asset,” Brett A. Richards, incoming president and CEO of Goldshore, said in a release from Goldshore and Sierra Madre.

Once the business combination is complete, in addition to Richards (past CEO of Banro Corporation and Midnight Sun Mining), management will include Gavin Copper as CFO and corporate secretary and Peter Flindell as VP of exploration.

Moss Lake, with historic measured and indicated resources of 39.8 million tonnes at 1.1 g/t gold and a further 50.4 million historic inferred tonnes grading 1.1 g/t gold, has been drilled over 2.5 km of strike and down to a depth of 300 metres.

East Coldstream, with a historic measured and indicated inventory of 3.5 million tonnes at 0.85 g/t gold and an additional 30.5 million historic inferred tonnes grading 0.78 g/t gold, has been drilled over 1.3 km of strike and to depths of 200 metres.

Goldshore and Sierra Madre have also entered into an engagement letter with Eventus Capital, for a private placement of up to 33.6 million subscription receipts, sold at 65¢ each, and flow-through subscription receipts, sold at 75¢ each, for gross proceeds of up to $25 million. Each receipt will be automatically exercised into one common or flow-through common share of Goldshore. Each Goldshore share would then be exchanged for one share of the new issuer.

As part of the combination between Sierra Madre and Goldshore, the former will complete a 6:1 share consolidation. Once the combination, consolidation and offering are complete, former Goldshore shareholders will have a 30.1% stake in the new company, with Sierra Madre holders at a 3.68% interest. Wesdome will have a 30% interest with the financing participants at a 36% shareholding.

While completion of the business combination is subject to customary conditions, under TSXV policies, Sierra Madre does not expect to require shareholder approval for the combination.

Closing is expected early in the second quarter.