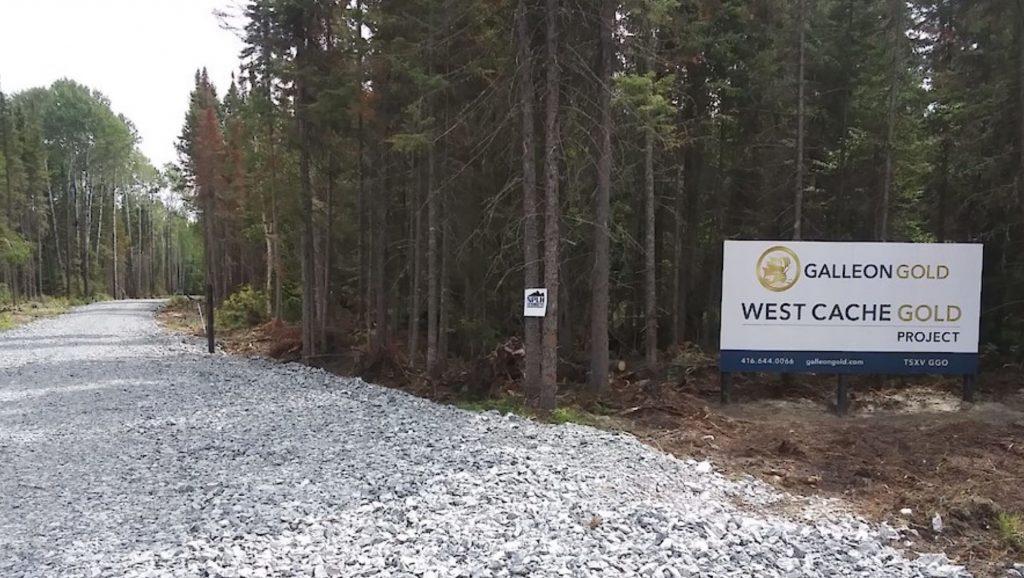 Work is underway on several programs that will allow plans to move forward. The initial project definition document is being drafted. Groundwater monitoring wells were drilled this winter and are now in use. Surface water, including two streams on the property, is being monitored. Terrestrial and aquatic environmental studies are underway. The stage one archeological assessment is complete and has been submitted to the province.

Galleon has engaged Story Environmental and Blue Heron Environmental Services to conduct baseline studies and assist with the permitting process.

Details and images of the West Cache gold project are available on www.GalleonGold.com.