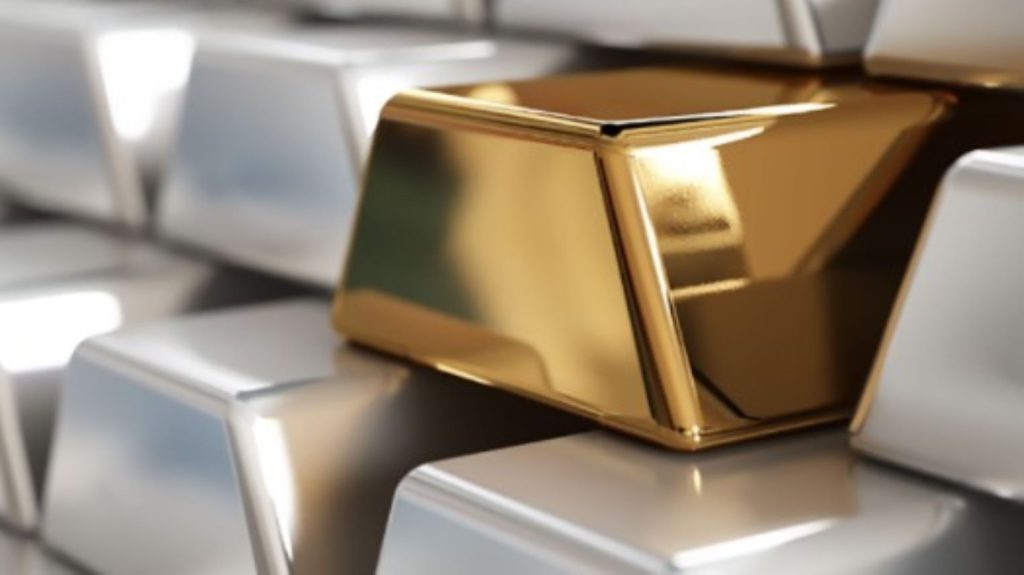 “Strong performances from Peñasquito, Antamina and Constancia more than offset challenges at some of our other mines and resulted in Wheaton’s production meeting our guidance range yet again,” said Randy Smallwood, the company’s president CEO.

These additions bring the number of streams from operating mines to 24 and from development projects to 12.

The increase over the next five years is expected to grow due to continued growth form the Salobo, Stillwater, Constancia, Voisey’s Bay and Marmato as well as incremental growth from Blackwater, Toroparu, Fenix, Marathon, Rosemont and Santo Domingo.

Forecast production over the 10-year period include incremental growth from the Kutcho project and the Victor mine.

Update: On Feb. 8, Wheaton announced that it has made another streaming deal with Sabina Gold and Silver for the Goose project, part of Sabina’s Black River gold project in Nunavut. Wheaton will make an upfront payment of US$125 million for a 4.15% of the payable gold production initially, dropping to 2.15% after delivery of the first 130,000 oz. and dropping to 1.5% of the payable gold production after delivery of 200,000 oz. of gold. Production from the Goose mine could begin in 2025.

Find out more at www.WheatonPM.com.