Kirkland Lake hits production record ahead of merger with Agnico 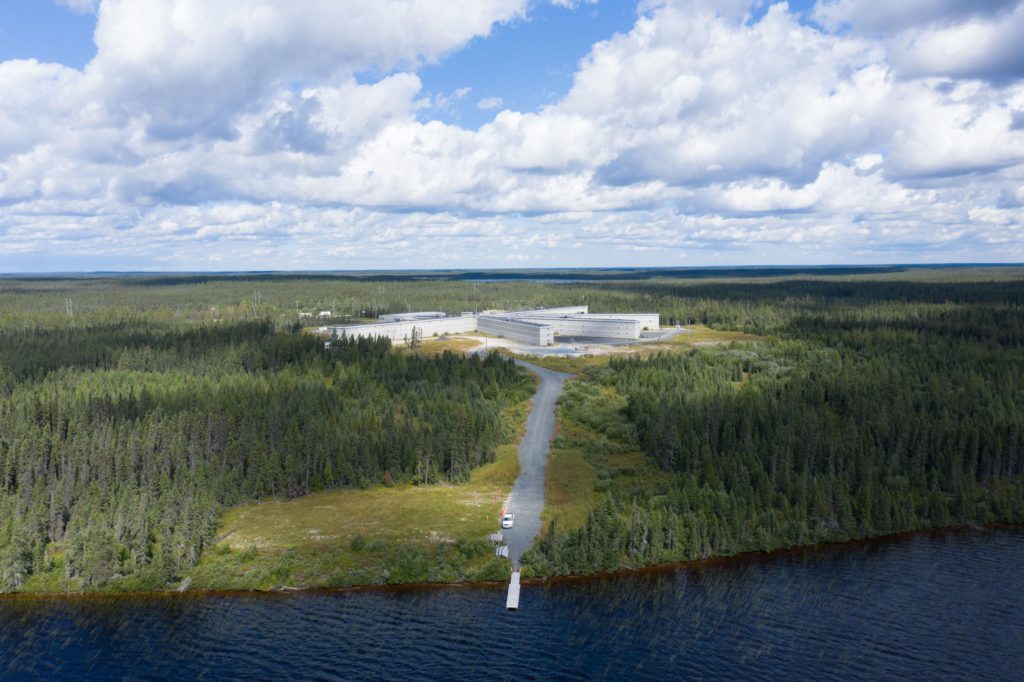 The gold miner also posted record production for the year, with a total of 1.4 million oz. Revised guidance released in November called for between 1.35 million and 1.4 million oz. of gold 2021.

The positive results were driven by record production at Kirkland’s Lake’s Detour Lake gold mine in Ontario and strong performance at its Fosterville mine in Australia. Detour Lake churned out nearly 211,000 oz. gold (up 38% from the last quarter of 2020) as mining hit some of the highest-grade areas in the mine plan and production benefited from mill enhancements completed during the year.

Kirkland Lake president and CEO Tony Makuch, who will also head the combined company post-merger, noted that Detour Lake and Fosterville are both positioned to meet the three-year production guidance issued in December 2020. However, Macassa production is expected to fall short.

“At Macassa, we are reviewing the operation to assess opportunities to incorporate Agnico Eagle’s Amalgamated Kirkland zone into the mine plan, to address ongoing performance and supply chain issues related to batteries and our battery-powered haul fleet, and to evaluate future plans for the near-surface ramp and mineralized zones,” Makuch said in a release. “Based on work to date, we expect a reduction in production in 2022 from levels included in our previously issued three-year guidance.”

Three-year guidance figures released at the end of 2020 projected total production of 1.3 to 1.45 million oz. across all three operations in 2022, increasing to 1.4 to 1.55 million oz. in 2023. Updated guidance numbers, along with consolidated budget, will be released in late February, after the merger with Agnico closes (expected in late January to mid-February).

Makuch also noted that the company is dealing with a reduced workforce at all its operations due to Covid-19 as the Omicron variant continues to spread quickly. (An Omicron-fuelled outbreak prompted Agnico Eagle to ramp down operations at its Nunavut mines in December.) However, he said it is too soon to know if the disruption will have any effect on production.

The company completed sinking the #4 Shaft at Macassa this month to a depth of 1,950 metres (6,400 ft.). Additional work, including construction of the loading pocket and other infrastructure development, and connection of the shaft to current operations, is on track to be completed by the end of the year.

Kirkland Lake had success expanding resources at Detour Lake and with exploration at Fosterville last year.