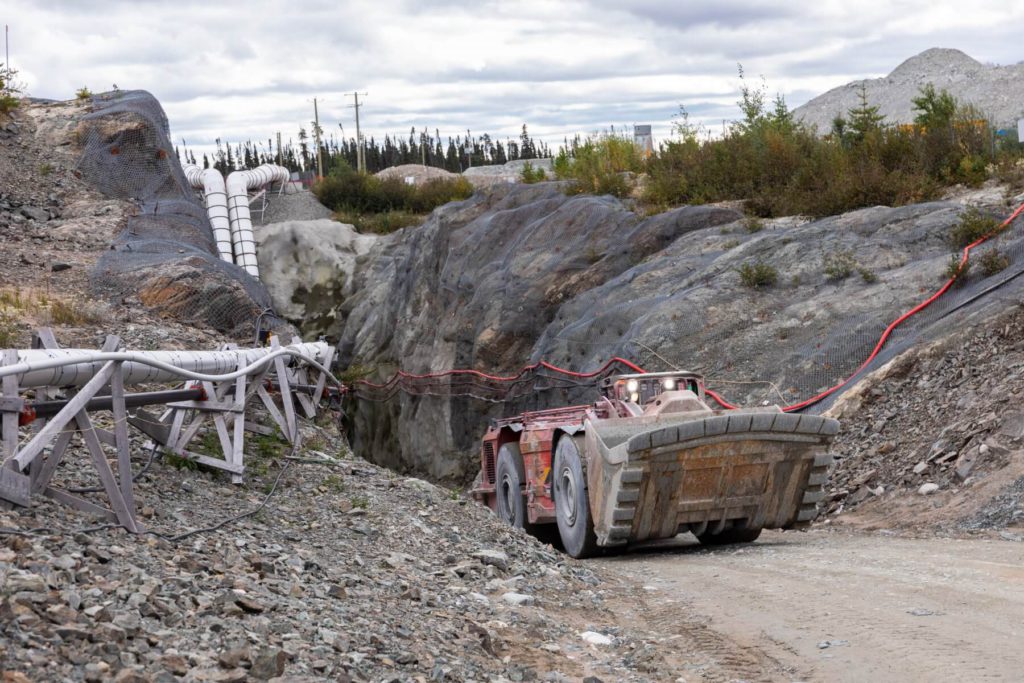 Osisko says the Golden Bear is a “blind” discovery in a geological setting similar to Windfall. That deposit has an alteration and mineralized footprint of over a 4-km strike length and to a vertical extent of 3 km.

More information about the Windfall and Golden Bear properties is available at www.OsiskoMining.com.