Pure Gold Mining (TSXV: PGM; LSE: PUR) has put new leadership in place at its PureGold operation in Red Lake, Ont. in order to get the mine to […]
By Canadian Mining Journal Staff January 4, 2022 At 12:42 pm 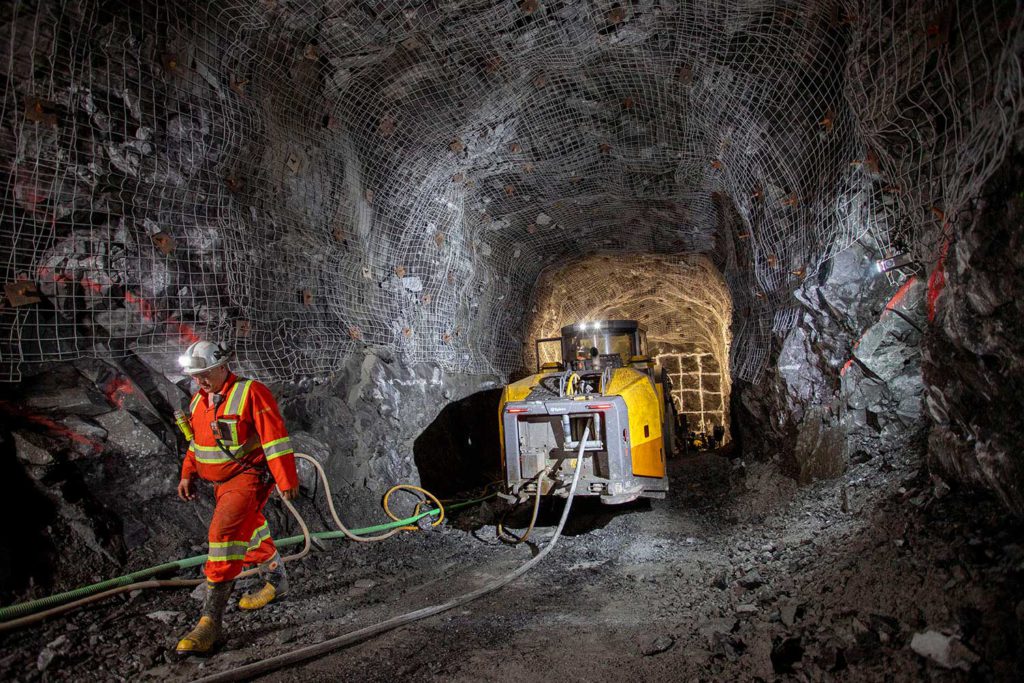 Pure Gold Mining (TSXV: PGM; LSE: PUR) has put new leadership in place at its PureGold operation in Red Lake, Ont. in order to get the mine to consistent production and profitability.

Labrenz, who led the project from exploration through development and production in just six years, has also resigned from the board; Tetzlaff will continue to provide support in an advisory capacity.

The change in leadership, which the board says “better align operational requirements with professional expertise,” follows the late October appointment of board member Maryse Belanger as mine general manager. In her previous role as president and COO of Atlantic Gold, Belanger was part of the team that developed the Touquoy mine in Nova Scotia, later purchased by St Barbara.

In August, Pure Gold completed mill upgrades to increase capacity to achieve 1,000 t/d, with the expectation of achieving consistent production of 850-950 t/d in the fourth quarter. It also raised $23 million to fund the ramp-up of operations and for underground development and drilling in the high-grade 8 zone.

The company says the key challenge to meeting production targets has been in maintaining access to enough high-confidence, high-grade stopes to feed the mill. The shortage in high-grade ore has meant Pure Gold has at times had to blend low-grade development material and stockpiles with high-grade ore, reducing overall mill grades.

The company pointed to a combination of factors, including development delays, insufficient scheduling flexibility, insufficient geologic information available for stopes prior to mining, equipment downtime, and strategic misalignments.

Under Belanger, the company has made improvements to the operation including changes to mine planning and scheduling, and reorganization of information and workflow structures that have reduced assay turnaround times. The company is also conducting more definition drilling to improve stope designs and improve scheduling flexibility, and has implemented a geologic confidence-based model to standardize decision making and improve mine scheduling and planning.

Although the changes were only implemented in mid-November, the company says they are already achieving results, with throughput, grades and production improving in December. For the last three weeks of the year the mine averaged 760 t/d at 6.6 g/t gold for 3,232 oz. of production.

It has also sought to reduce costs through several measures, including: elimination of some senior management roles; implementation of a new crushing and hauling contract in November that reduces material handling costs by 25%; and negotiating a new agreement with Dumas Mine Contracting.

“I have been immersed in all facets of the operation with the goal of getting the mine profitable in the near-term and ensuring that the culture is one that fosters operational excellence for the long-term," said Belanger in a release. "Given the changes underway, I am confident that we will be successful going forward. The PureGold mine needs a leadership team with deep operational experience to guide and support the team at site, shift after shift, day after day, to be successful. We have that at PureGold now and in time, success will follow.”

A 2019 feasibility study for the project, then called Madsen, envisioned yearly production of 80,000 oz. gold at an all-in sustaining cost of US$787 per oz. over a 12-year mine life. 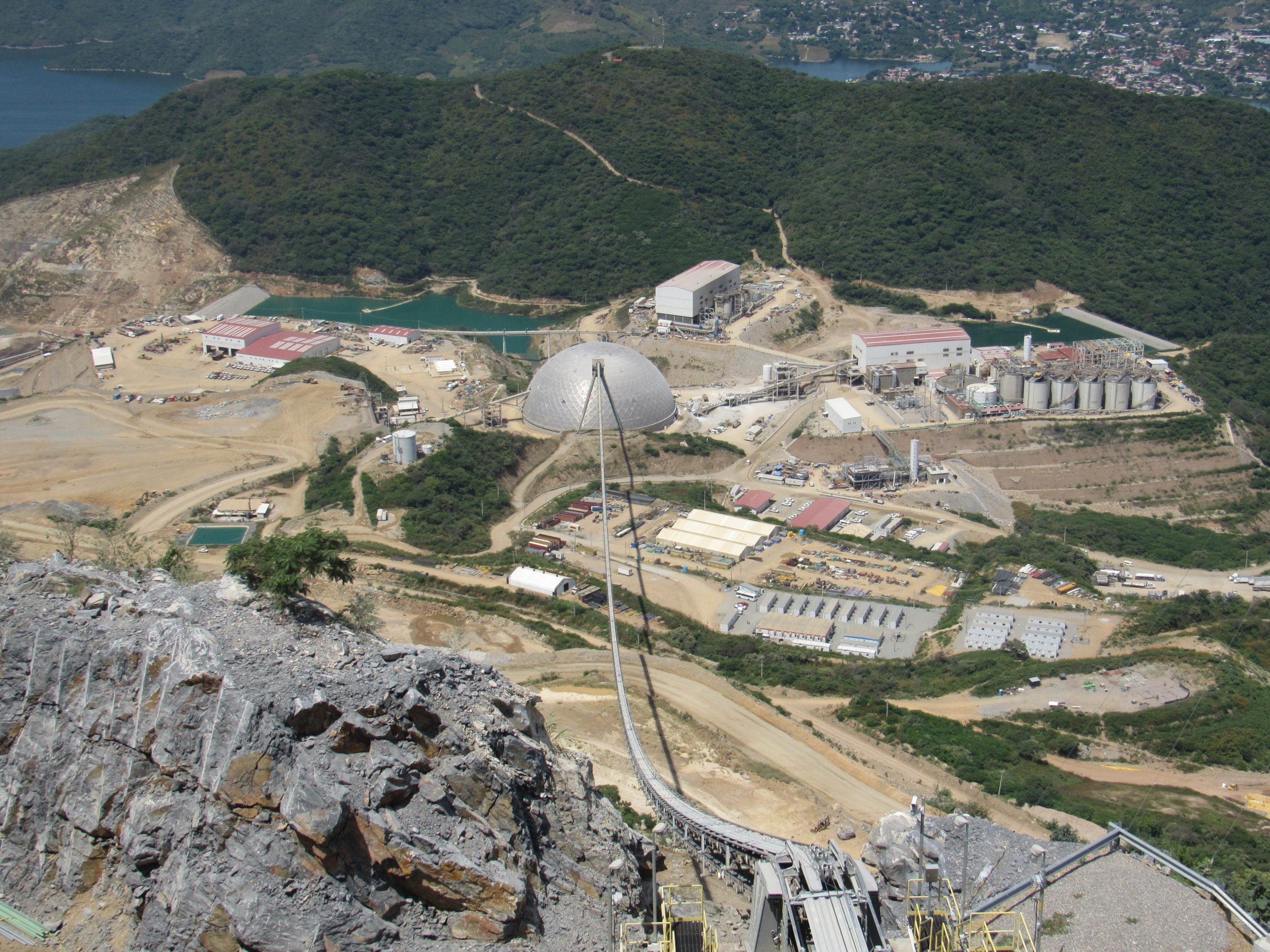